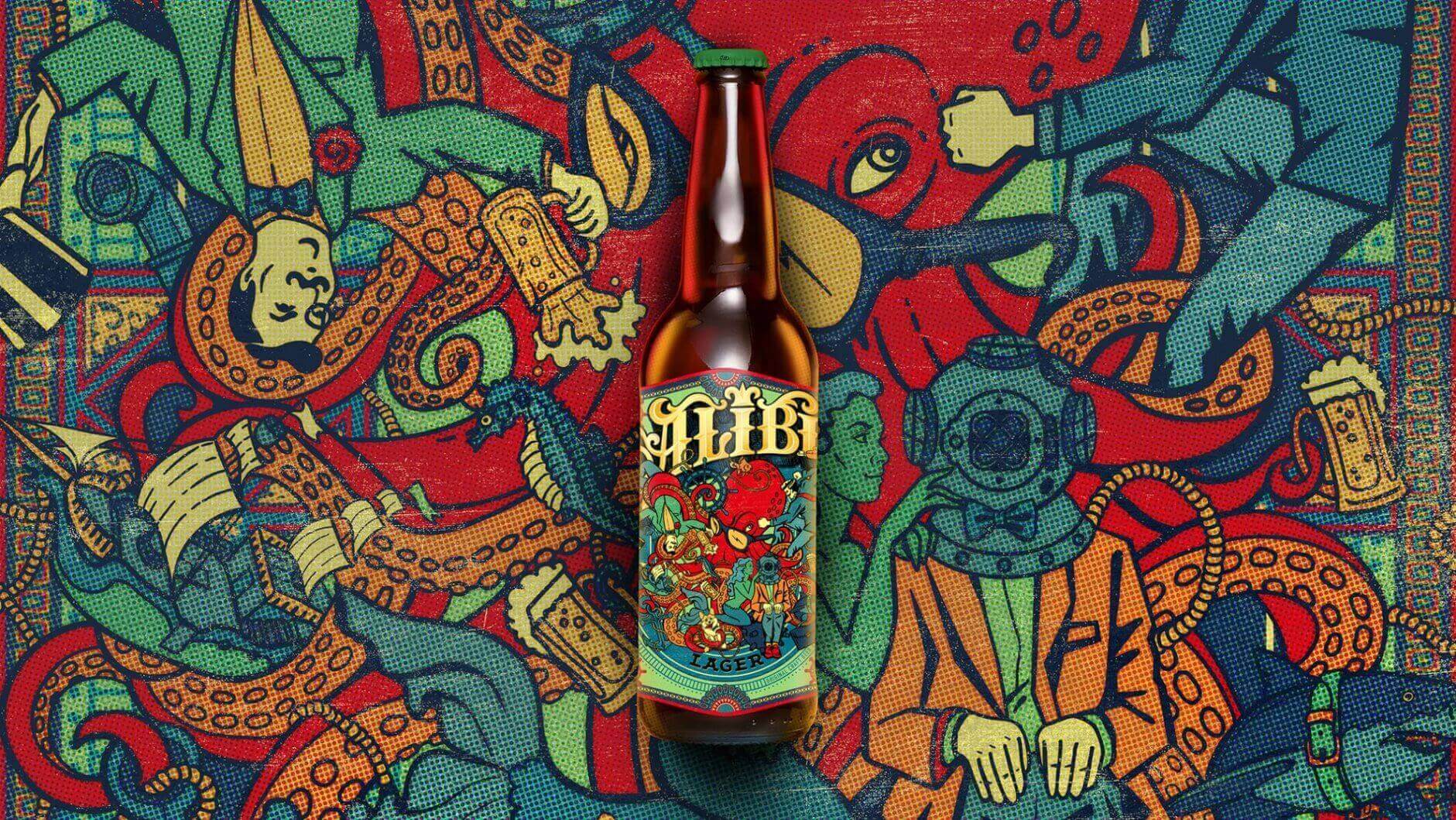 Alibi. Beer for you — story for the others

Alibi is a new beer brand. It turns every party into an unforgettable adventure. Each bottle tells a unique story about three friends and a dog.

Friend reunions with a couple of beers turn into unbelievable stories the morning after. That’s why friends need an Alibi!

They were not just drinking lager. They dived into adventures, conquered a monster and hooked up with every beautiful lady around.

It was not just a boring home party with porter. It was a high-end party: they discovered new worlds and contacted with aliens.

It was not just a «Cheers!» with APA. It was a cheerful head-spinning night! They rode a wild bull and got groupies of their own.