We Will Become Better 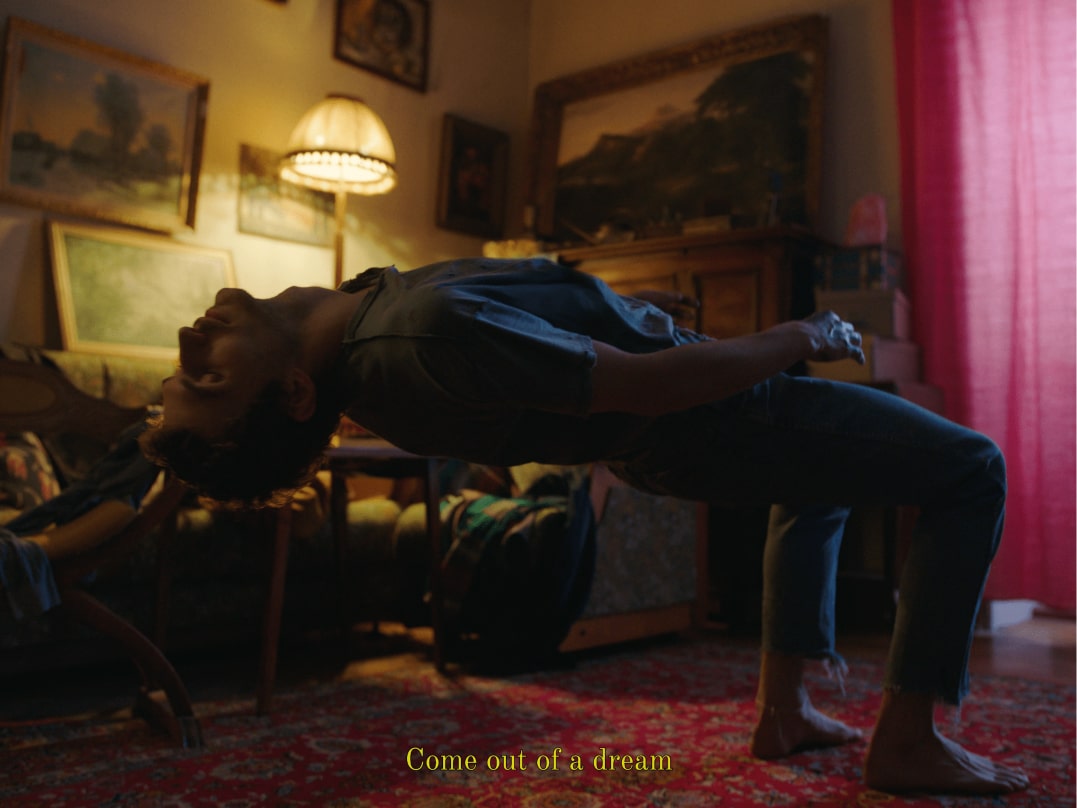 We Will Become Better

In July 2020, Vladimir Putin changed the Russian constitution to ban same-sex marriage with an amendment that explicitly defines marriage as between a man and woman. 77% of the country’s population supported the change.

At the same time, Gay Propaganda law passed in 2013 actively functions in Russia. It notoriously criminalises representations of LGBTQIA+ community and their relationships, supposedly to protect children from being exposed to homosexuality. It has also encouraged a wave of hate crimes including beatings, rape and torture that continue to this day.

One year on from the constitutional change, the film ‘We Will Become Better has been released in order to challenge these offensive, narrow portrayals of same-sex relationship with a simple message: ‘Love is everyone’s right’.

By making and releasing the film we took the risk of essentially breaking the Gay Propaganda law.

This is the first Russian LGBTQIA+ film in years that actually portrays a gay relationship and the country’s first anti-homophobic project aimed at decreasing the amount of hatred towards the community.